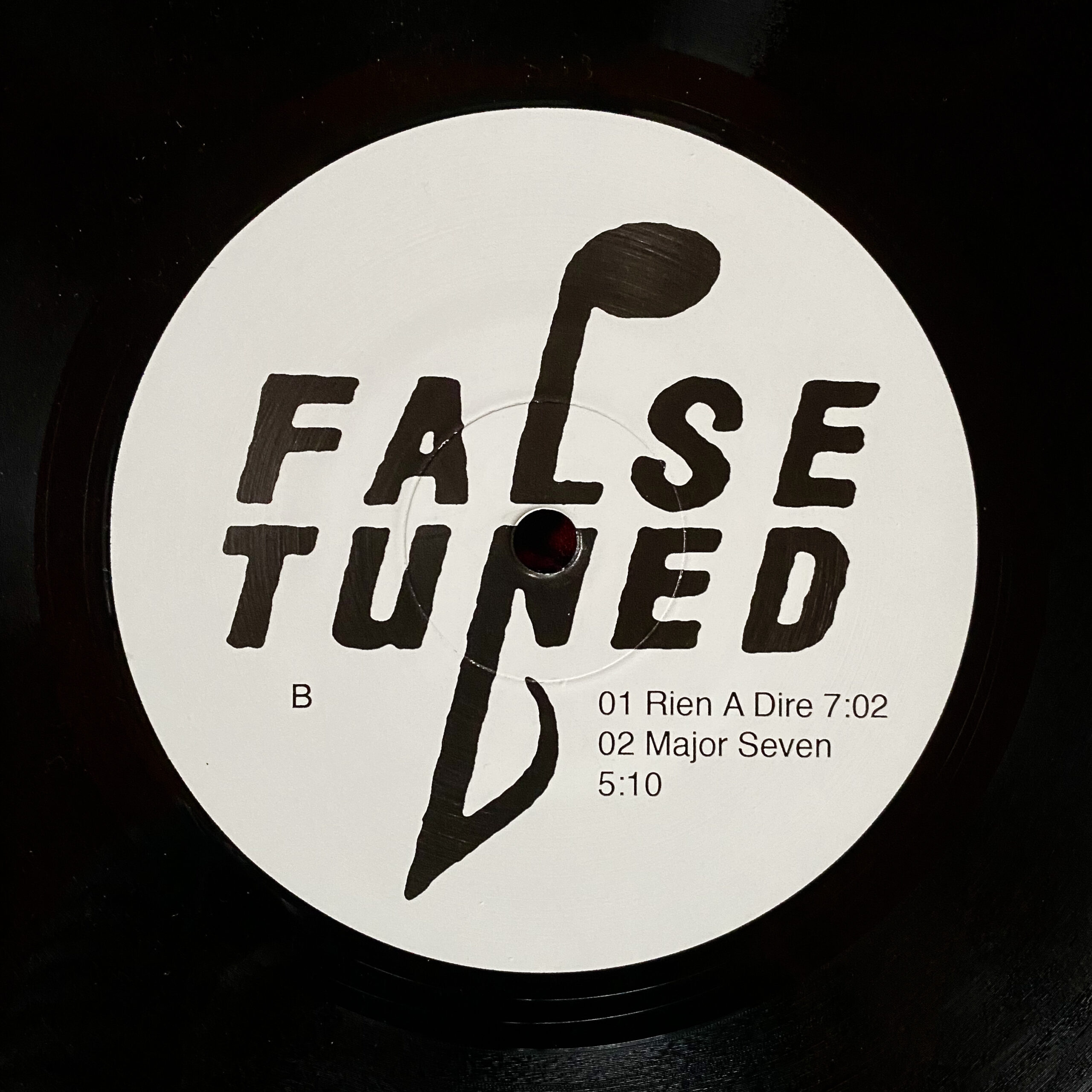 While in Paris with SEVEN DUB  (1998)
Jean-Marie heard some RHYTHM & SOUND w/ TIKIMAN on Radio Nova.   J-M was blown away and instantly bought the album “Showcase”.

Soon after he invited Paul St. Hilaire (aka Tikiman) for some collaboration (see PARBLEU).

Wicked new release from Tikiman’s own False Tuned imprint.  JEAN-MARIE AERTS (JMX) – a musician that has appeared in literally hundreds of releases that go from the 70’s to the present – releases his first 12” under his own name. “La Valse De La Vie” sounds like a super dubed out french reggae version of Barry White and Serge Gainsbourg locked up in a studio together.   Sublime!  – Phonicarecords.co.uk – 2008